Virginia (Ginny) Booth Tener, was born on November 23, 1915, in Detroit, Michigan. She graduated from Westminster College in 1936 and married Albert J. Tener the same year. Ginny had a zest for life, a perennially positive outlook, and was actively involved in the community. She served as an executive with the Chautauqua Area Girl Scout Council in Jamestown, NY and chaired the community fund drive for Camp Timbercrest.

Ginny and her husband retired to Sherwood Forest, Cedar Mountain, NC in 1977 to  enjoy sports and nature. During her 20 years there she was a regular volunteer at a local nursing home, performed with a recorder group, participated in the semi-annual bird counts, was active in the Homeowners' Association and was frequently the local women's golf champion.

Ginny and AJ moved to Tryon Estates in 1997. On her daily walks around Laurel Lake she identified more than 65 species of wildflowers and gathered information for a monthly column, Nature Notes, for the Tryon Estates newsletter. An avid reader, Ginny belonged to two book clubs and had a leadership role at the TE library. She also volunteered at the Polk County Library and at St. Luke’s Thrift Shop.

Ginny passed her love of Girl Scouting on to her granddaughter, Erica (Ricki) Tener. Ricki attended Camp Timbercrest as a camper from 1970 – 1978 and returned as a counselor in 1980. Ricki now resides in Woodstock, NY and is an active member of the Friends of Timbercrest, regularly attending work weekends when time and schedule permits. Ricki still considers Timbercrest to be the happiest place on earth. 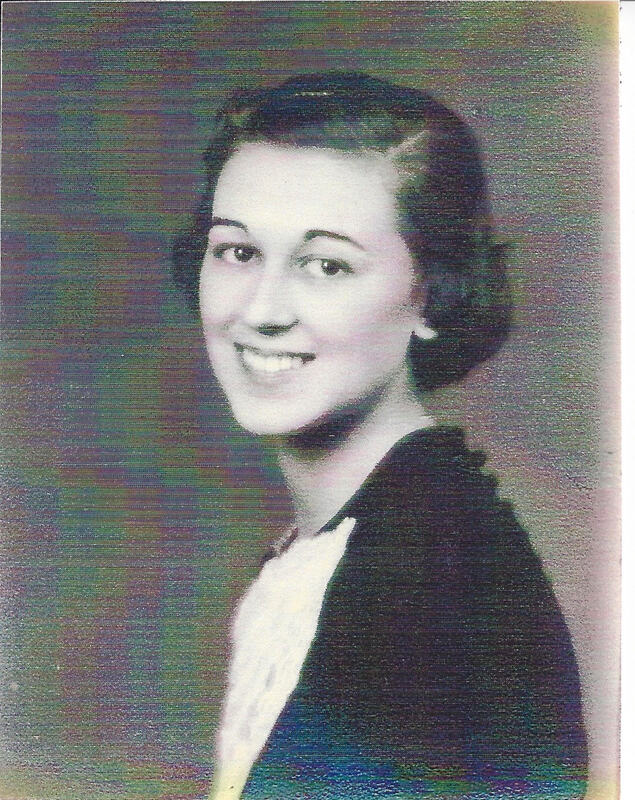 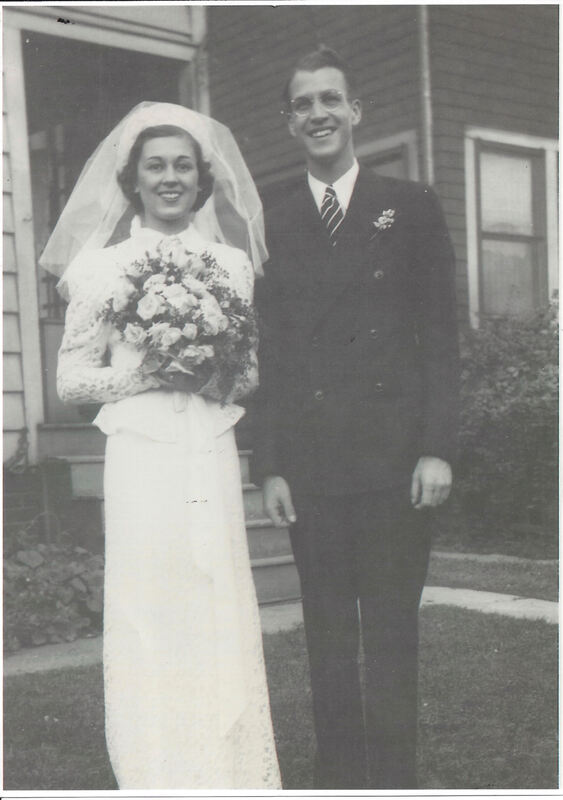 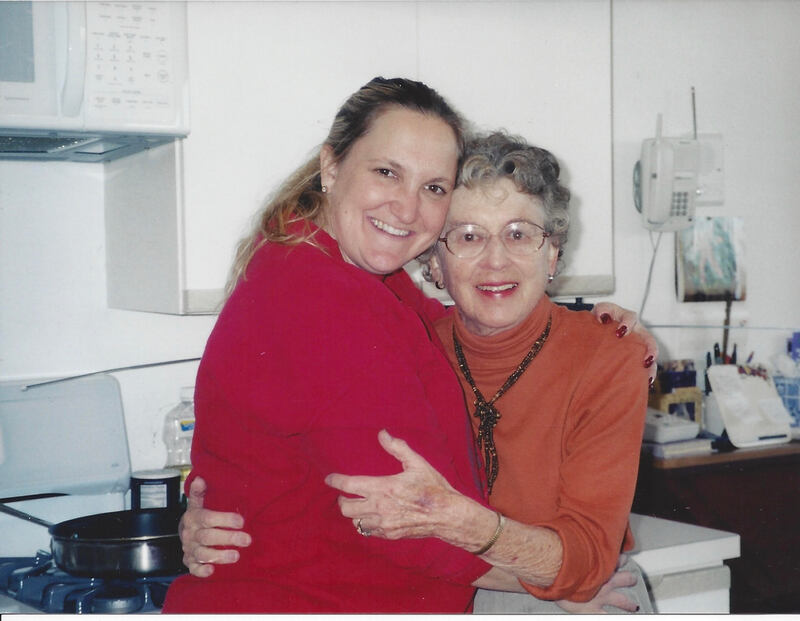 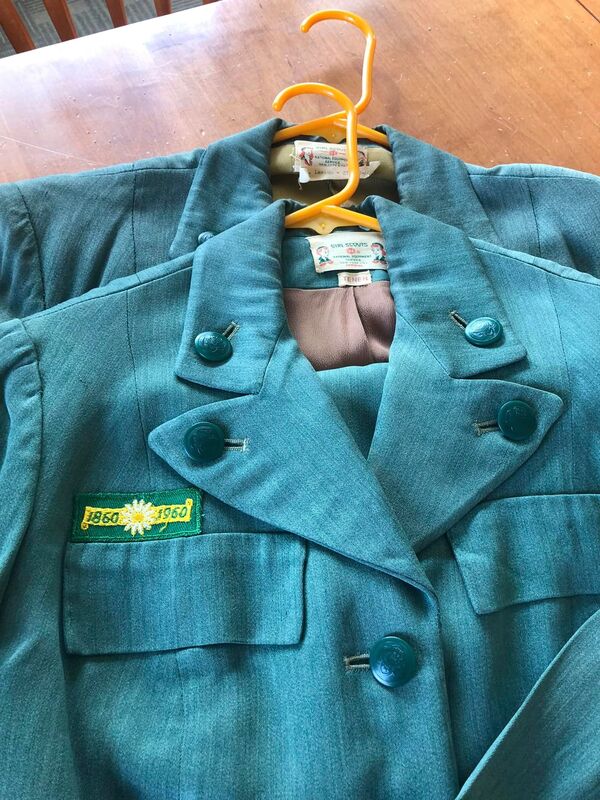 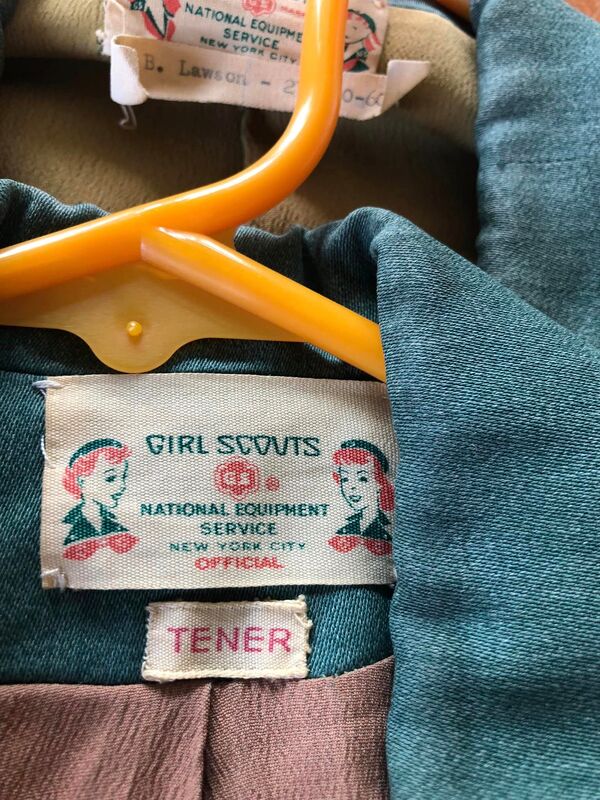 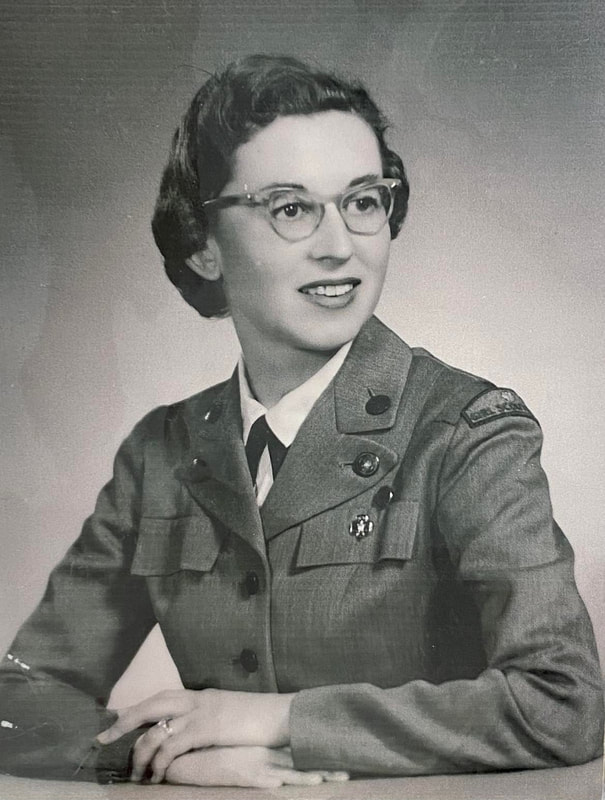 Ginny's uniform was found in the archives at the Jamestown Service Center in 2022, along with a photo of Ginny wearing it. When these photos were posted to the Friends' Facebook group, Cristie Herbst responded with this memory:

For those who don't remember Ginny Tener: When I was in Senior scouting, Ginny was working for the Chautauqua Area Girl Scout Council as, I think, a field person as well as, for sure, the community relations director. When I became an editor several years later I was at a time in my career when I fully appreciated Ginny's talents - as a writer most especially, but also as an executive; as a mentor, which she certainly was for me; as a professional at a time when women weren't even able to have their own credit cards; as a leader and example of never settling for our own second best. She also had a great sense of humor and always a smile, even when she was bringing order to whatever chaos we were creating. In sum, Ginny had strong shoulders on which I stood when my time came. And, by the way, AJ, her husband, was supportive always and equally as likely to have a smile on his face and twinkle in his eye.
Virginia Booth Tener Timbercrest Campership Fund
Ginny's family has set up a fund at the Chautauqua Region Community Foundation. It's purpose is to provide camperships to girls and financial assistance to area Girl Scout troops to enable them to experience Camp Timbercrest. Camperships and troop assistance will be determined in accordance with the Girl Scouts of Western NY existing process.

You may donate to this fund by mail or online:
Girls or troops who would like to request assistance should contact GSWNY's Customer Care at 1.888.837.6410, or by email at customercare@gswny.org​.